The Untouchables is quite simply the number one brand in the country. The band has played in venues all over Ireland and the UK; from Belfast to Ballymena, from Cork to Carlisle; from London to Lisburn. No matter what the occasion, they will deliver a show that will pack the dance floor and put a smile on everyone’s face. Playing the hits from the ’60s to today’s chart-toppers, you will not be disappointed. Got a favourite tune – just ask the band! Fronted by charismatic lead singer, Brian Giffen, the band prides themselves on their professionalism, attention to detail and high standards. For the past three years, they have won the top wedding band award. So whether you want to make your special day extra special; to treat your clients to a great night, or to see your customers on the dance floor – then The Untouchables are the band for you! No venue is too big or small for the hardest working band around. So, when only the best will do, make the call to The Untouchables! The Untouchables will make it a night to remember!

This Way Up have a repertoire of +200 songs and are happy for clients to provide their own song choices in advance. This is an example of the hits in the band’s extensive collection and of course with being a specialist wedding/function band the amount of First Bride & Groom dance ballads are almost too many to list! 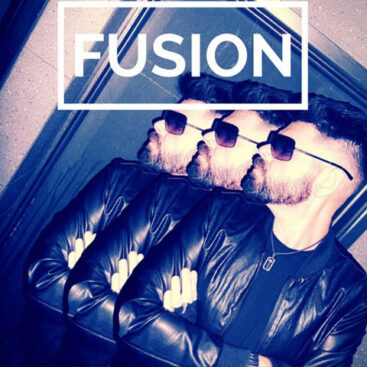 Fusion is an energetic, exciting shake-up to the traditional wedding entertainment and also perform at many other functions and festivals throughout the country. With a show that has to be seen to be believed, this band guarantees satisfaction and will leave your reception guests breathless. From the Black-eyed peas to Rihanna, from David Guetta to Nicki Minaj, all the current artists’ songs are covered for the younger audience members. But mum and dad (and grandparents) shouldn’t worry, Dolly Parton, Kenny Rogers, ABBA, Frank Sinatra, ’70s, ’80s, ’90s and noughties are all covered in a spectacular show! The level of professionalism and dedication applied by the band is staggering and fundamental to their success. 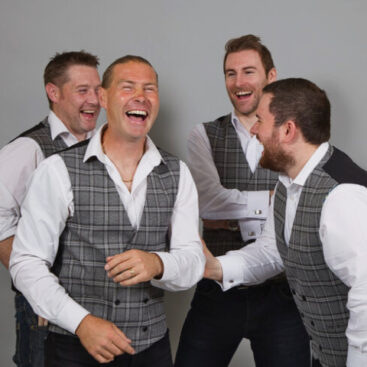 The Lively Lads are a fully live four-piece band (yes, no backing tracks!) with their own professional sound and lighting, and engrained professionalism and collective experience as a result of performing at well over 500 weddings, functions and corporate events to date. Their enthusiasm and mutual interest in the music we play comes across in their performance, directly translating to feet on the dance floor and ultimately a great party!

They strongly believe in providing a stress-free, professional and enjoyable experience. Their set is designed to give everyone the chance to dance and actively encourage crowd participation! 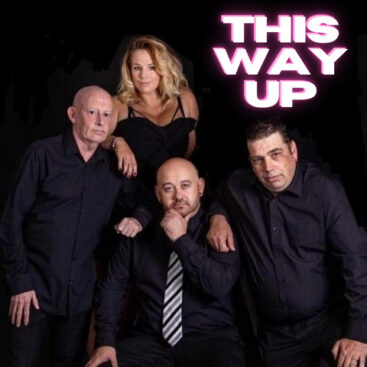 This Way Up’s ability to cater to a very diverse entertainment range has ensured that the band is in high demand. Featuring the outstanding vocal talents of singer/songwriter Colin Beckinsale, the accolades for this outstanding band are numerous and undoubtedly due in no small part to experience gained via television, club and theatre appearances throughout Ireland and the UK. Colin & This Way Up represent the perfect package to complete plans for a major event and particularly for special occasions such as a wedding.